Get fresh music recommendations delivered to your inbox every Friday.
We've updated our Terms of Use. You can review the changes here.

As he Moved Through the Fair 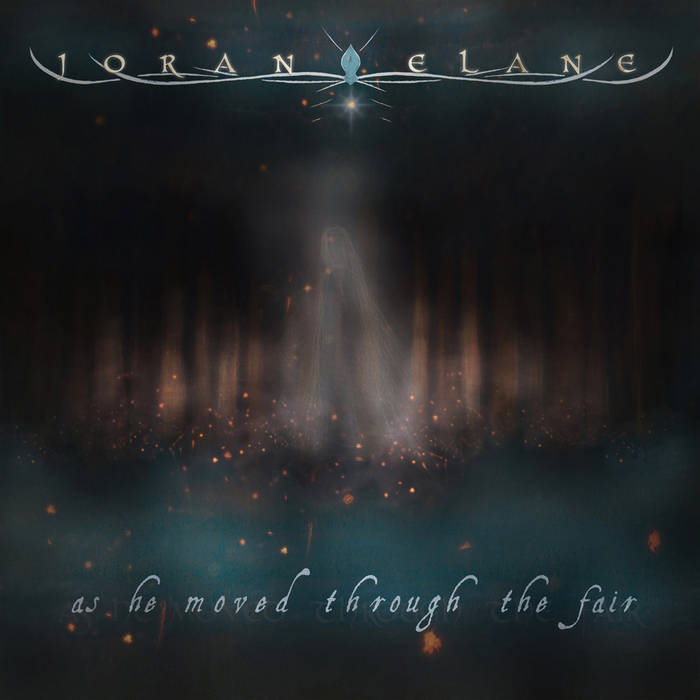 Joran Elane (singer and co-founder of the fantasy band Elane) published her first solo album “Glenvore” in 2014. She is a sorceress, bard and storyteller of the modern era. Swept away by deep emotions she goes on a quest which she mirrors in her intense romantic music: songs arranged for orchestra, often accompanied by guest artists from near and far. ... more